The 73rd Venice International Film Festival will take place on the Lido from August 31st to September 10th, directed by Alberto Barbera and organized by the Biennale di Venezia chaired by Paolo Baratta. Here are our picks of the best of the best at this year’s Venice Film Festival.

This film’s a thinker!

“Spira Mirabilis,” directed by husband-and-wife team Massimo d’Anolfi and Martina Parenti is a “visual symphony” shot around the world. The film elegantly observes different manifestations of immortality: the never-ending restoration of Milan’s Duomo cathedral; a Japanese scientist’s obsession with the so-called Benjamin Button jellyfish; and a desperate look at the Lakota community who fight against the disappearance of their culture. 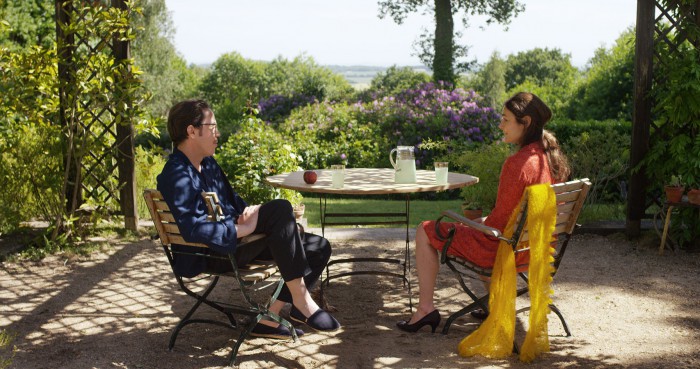 photo: The Beautiful Days of Aranjuez by Wim Wenders

Emma Stone and Ryan Gosling partner for a second time as romantic leads, this time in an enchanting musical set in Hollywood.

As America splits on gun control laws, it is nice to see a film made about a brave American soldier with a conviction to only save lives.

What will get your heart racing!

I Called Him Morgan

This music documentary is a love letter to two unique personalities and the music that brought them together- and eventually tore them apart. It’s a docu-film about love, jazz and America with cinematography by Bradford Young (DOP Selma). 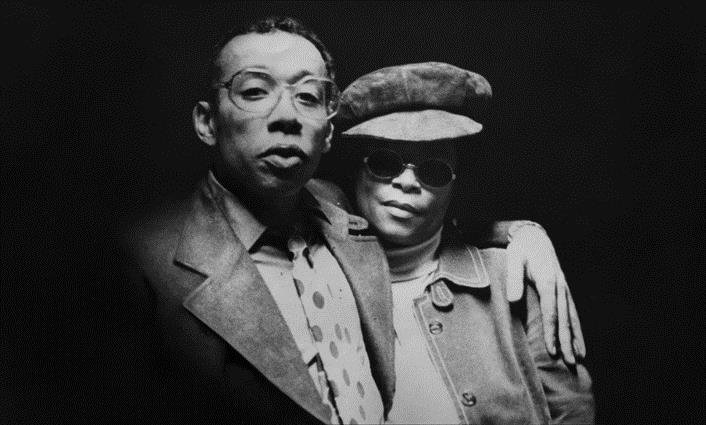 See the full Venice International Film Award program with the screening times and venues now available on the website www.labiennale.org.

2 thoughts on “Only the best: What to see at the Venice International Film Festival (2016)” 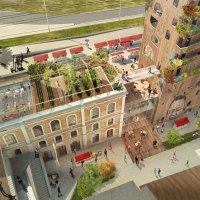 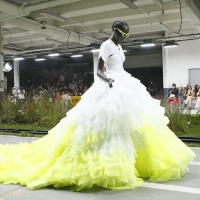 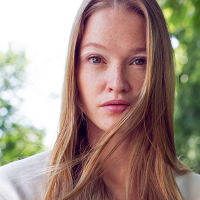 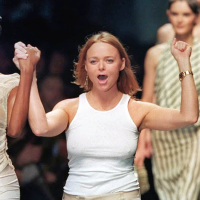