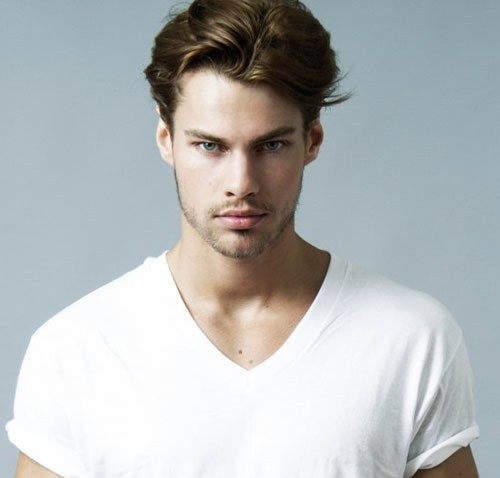 The new claims by Kjellevik are written in eight Instagram posts and tell of the degrading experience he had with Weber. Each post features an image from the period of the harrassment, some of the images were taken by Bruce Weber of the model.

Surprisingly, there has not been any press coverage outside of Diet Prada about Alexander Kjellevik’s sexual harassment accusations which he claimed happened in 2011 (the statute of limitations to press charges for sex felony’s in New York is 5 years).  Nor have the models Jason Boyce or Mark Ricketson who’ve filed charges against Weber released a statement to acknowledge Kjellevik’s claims.

This hasn’t stopped Alexander Kjellevik from continuing to speak out saying “what I care about, are the hundreds of young men who had to go through this abuse, and sharing my story, 100% raw and true will hopefully prevent this man from continuing abuse.”

The 71-year-old Weber, who worked for Vogue and helped forge the image of  brands like Calvin Klein, Ralph Lauren and Abercrombie & Fitch, is the second major fashion photographer accused of sexual misconduct this year.