Barack Obama is frustrated by the lawmakers, 99% men, calling the shots in politics. The 44th President of the United States spoke at a Town Hall in Johannesburg, South Africa, on Wednesday, and explained why he wants women to be a bigger force in creating public policies.

“Women in particular, by the way, I want you to get more involved,” he said. “Because men have been getting on my nerves lately. I mean, every day I read the newspaper and I just think, ‘Brothers, what’s wrong with you guys? What’s wrong with us?’ I mean, we’re violent. We’re bullying. You know, just not handling our business.”

On Facebook, Obama shared he was visiting South Africa to convene with 200 young leaders from across the African continent for the Obama Foundation and to deliver a speech in honor of the 100th anniversary of Nelson Mandela’s birth. “I was proud to visit sub-Saharan Africa more times than any other sitting President, and I’ll return this week to visit Kenya and South Africa,” he wrote.

You can watch his Town Hall speech in its entirety here: 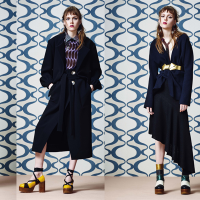 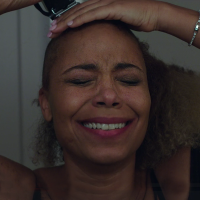