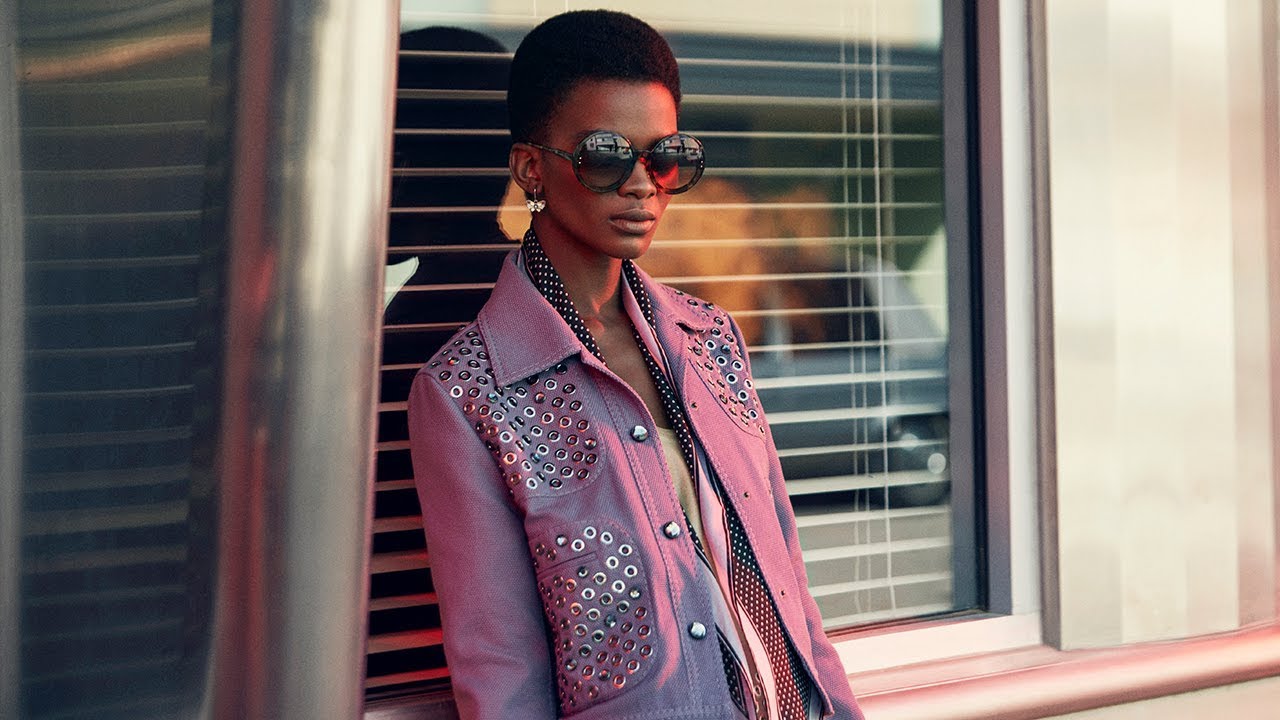 Bottega Veneta announced creative director Tomas Maier’s departure from the company. Tomas joined the Italian House in 2001 and under his direction Bottega came to embody a quintessence of understated yet sophisticated luxury. 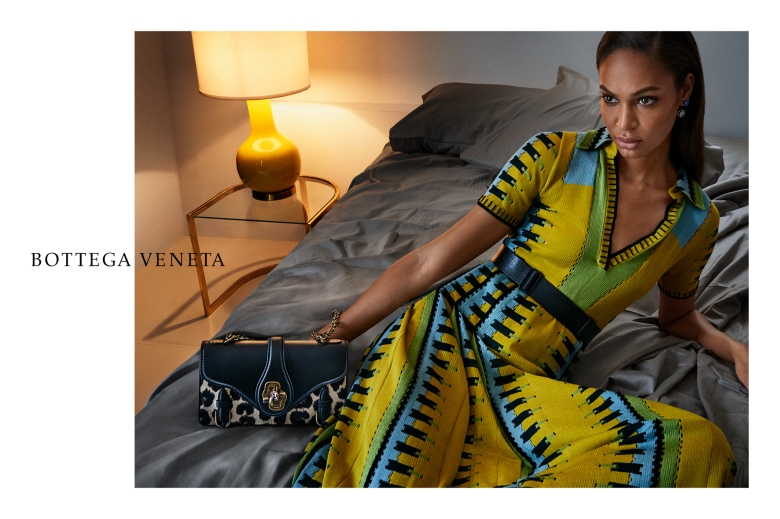 “It’s largely due to Tomas’s high-level creative demands that Bottega Veneta became the House it is today. He put it back on the luxury scene and made it an undisputed reference. With his creative vision, he magnificently showcased the expertise of the House’s artisans. I am deeply grateful to him and I personally thank him for the work he accomplished, and for the exceptional success he helped to achieve.”

Kering has not commented on when a new creative director will be named.