David Adjaye, the architect best known for designing the Smithsonian’s National Museum of African American History and Culture, designs a Tower for the Financial District in New York. 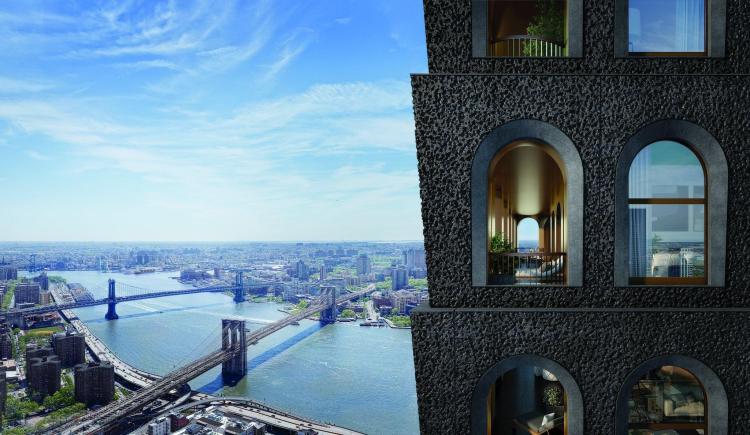 The new project is David Adjaye’s first skyscraper. It will be a 66-story condominium building that will rise about 800 feet located at 130 William Street in the financial district.

The residential building will have an extensive amenities package including a large health and wellness center with a spa, basketball court and yoga studio; an IMAX private theater; a golf simulator; a children’s play center; and an indoor-outdoor lounge with a catering kitchen.

At the top of the building will be an open-air observatory with shared lounge space and grilling stations, as well as private cabanas available for purchase. At street level will be a verdant plaza designed by Adjaye Associates and Weintraub Diaz Landscape Architecture, inspired by the pocket parks of Midtown Manhattan created in the 1960s and 1970s.

Sir David Frank Adjaye OBE RA is a Ghanaian British architect. Adjaye was the lead designer of the National Museum of African American History and Culture now located on the National Mall in Washington, DC.

David Adjaye was named among Time magazine’s 100 most influential people of 2017 – and was the only architect to make the list. 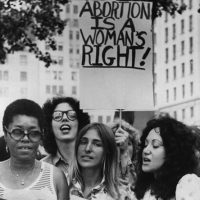 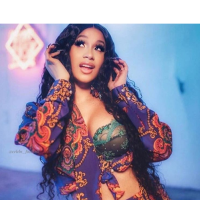