Opening Ceremony pre-fall 2016 was an interpretation of power women. Humberto Leon and Carol Lim were pleased at the news last summer that a female face will grace the U.S. $10 bill beginning in 2020. “We’re entering a time when women are a lot more powerful. They can wear whatever they want — if they want to wear a ruffle, they should feel powerful [doing so],” Leon said during a walk-through.

For pre-fall 2016 the duo tweaked traditional men’s with girlish details such as pleated organza trim and vertical wire ruffles. A few looks riffed on the currency theme quite literally with prints and colors drawn from banknotes. Pre-fall also marked Opening Ceremony’s first foray into denim, a nice complement to the lineup’s casual knits and tunics. Their jeans featured a dip waistband and a cool, straight leg fit. 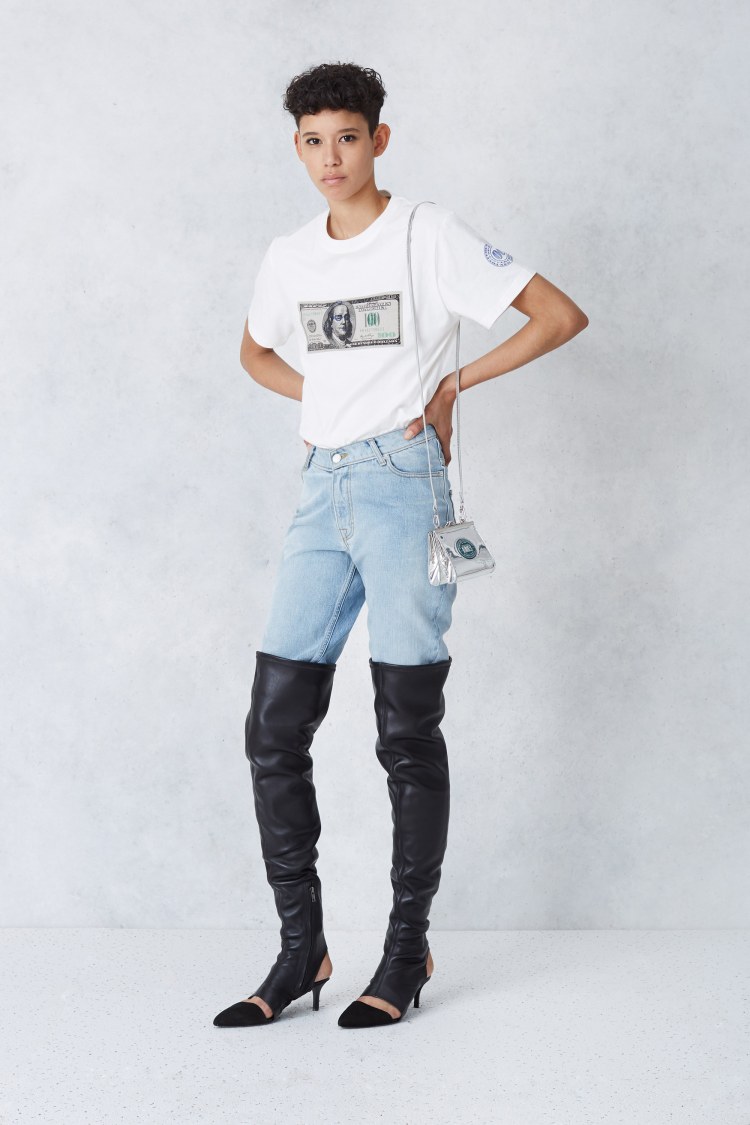 Thankfully Lim and Leon banknote inspiration wasn’t taken too literally as the theme also played into the collection’s prints and palette, and its generous helping of iridescence. The duo will be minting cash from their new jeans, however: These were cleverly cut boy-style and a touch baggy, but with a dipped waist meant to accommodate womanly curves. 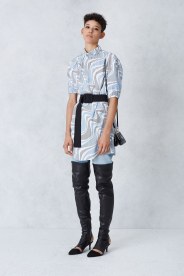 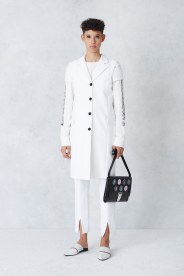 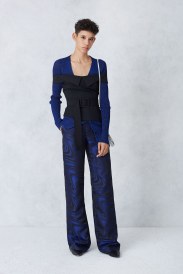 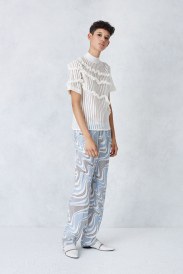 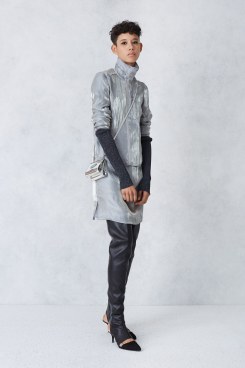 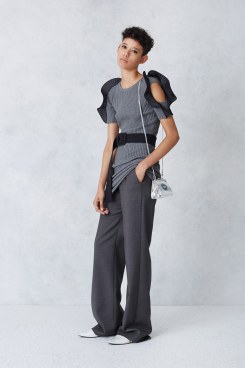 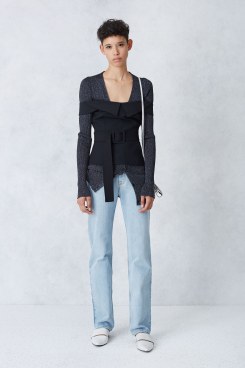 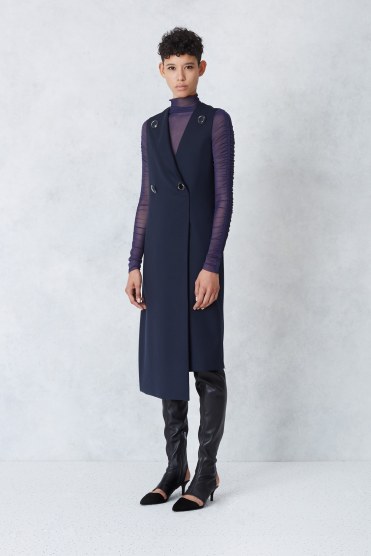 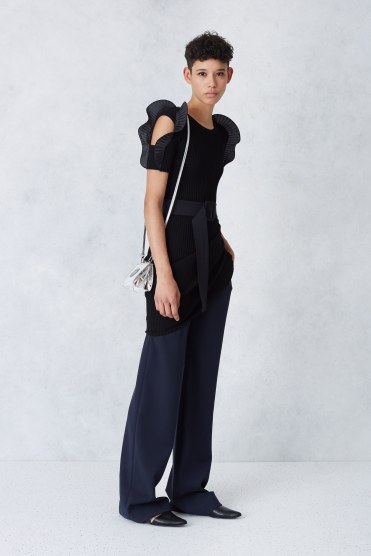 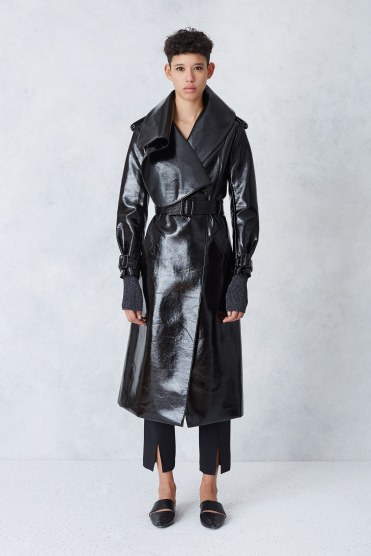 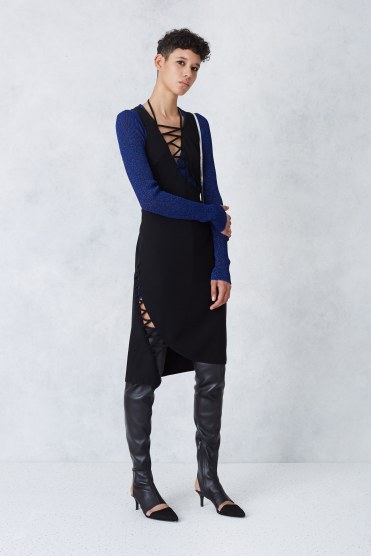 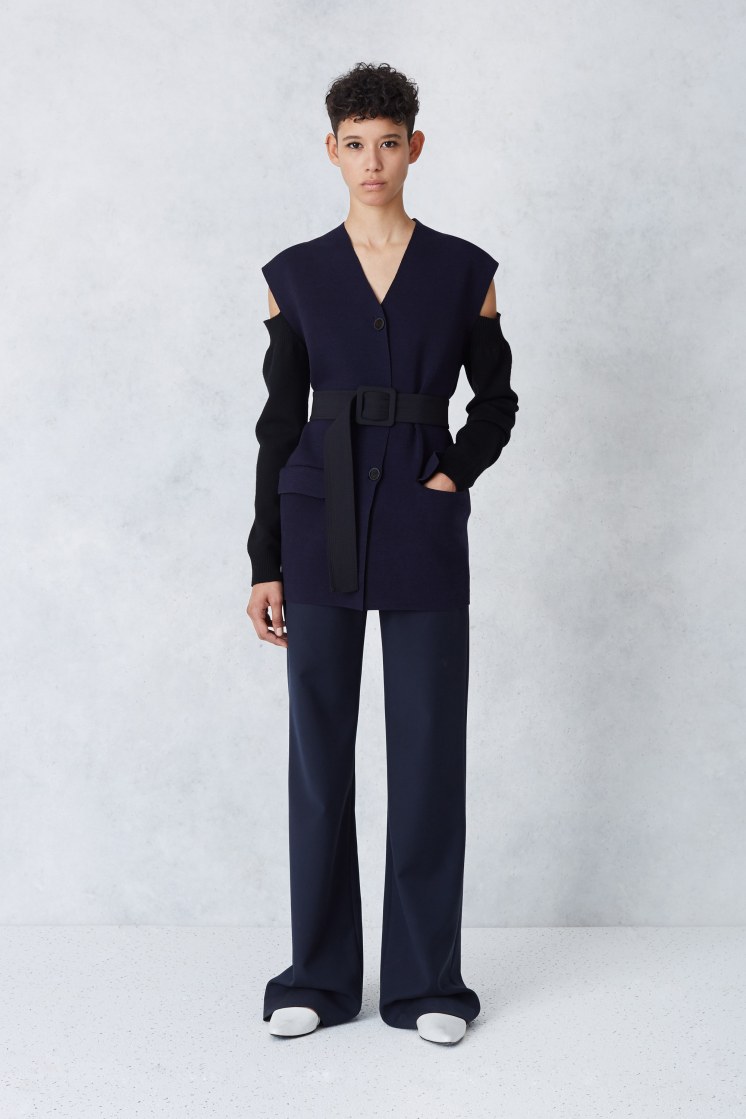 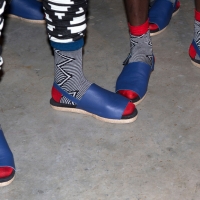 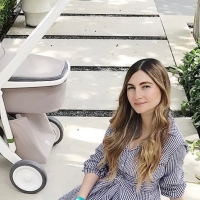