Under Hayuk’s creative control, the studs have been reimagined as an energetic prism formation in a hue of rainbow colors that adorns a modular artwork – a geometric diptych that can be assembled in numerous formations and is scheduled to travel to boutiques around the world over the next few months.

‘Max Mara invited me to create a painting inspired by a new prism shape that symbolizes strength, femininity and progress,’ says Hayuk, who is based in New York City. ‘The original intention of Max Mara’s invitation was to simply make an artwork that could translate well as a graphic for the packaging of their sunglasses, not just for sunglass frames themselves.’

The colourful pattern, which Hayuk christened ‘Optiprism’, will be featured on three different styles of sunglasses, bringing a bold touch of whimsy to their architectural and cat-eye silhouettes.

‘In the process, I inadvertently created a re-contextualised graphic pattern that very fortuitously translated beautifully to a miniature “stained glass” sunglass frame. Max Mara has now produced a very small edition of these special little objects. Who knows what’s next!’

The project did not veer too far from Hayuk’s own productions – eye-catching geometric murals that have appeared anywhere from on a billboard in Chelsea, New York to walls in Brussels, Baltimore, Portland and even the Hammer Museum in Los Angeles. 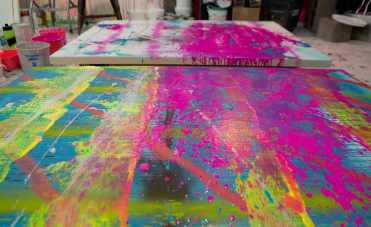 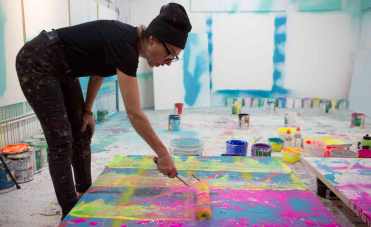 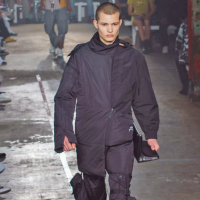 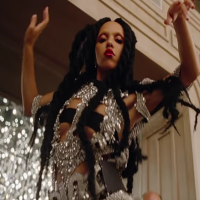 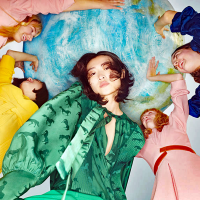 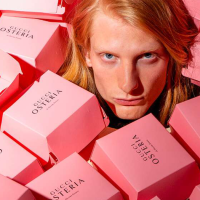