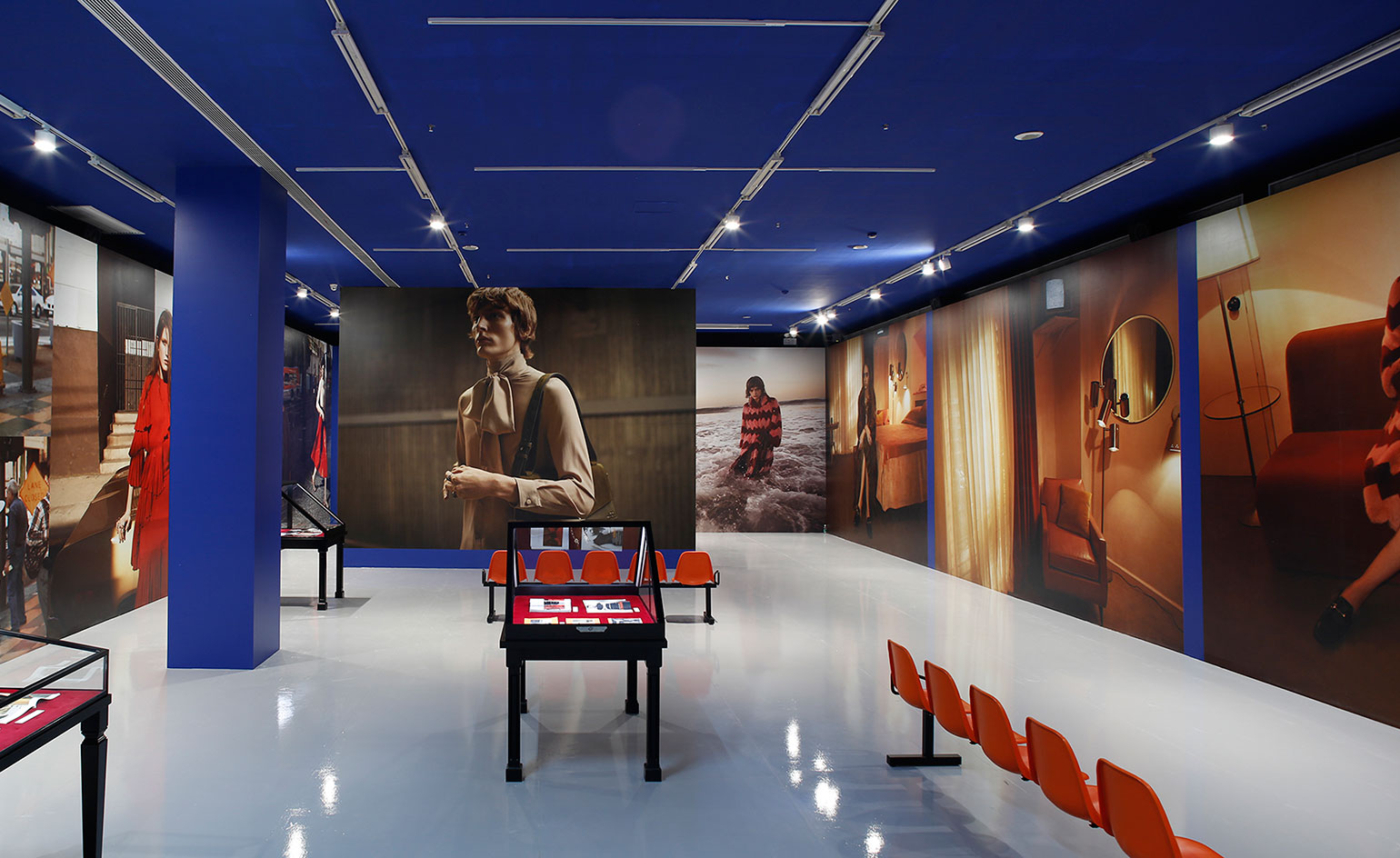 Gucci's first exhibition under creative director Alessandro Michele asks 'What is the Contemporary?' through the vision of seven visionary's invited to explore the concept through art.

Alessandro Michele launches his first exhibition as creative director of the Gucci vision, at the Minsheng Art Museum in Shanghai. When Alessandro talks about Philosophy, one particular person comes in mind, Italian philosopher Giorgio Agamben.  Giogio Agamber’s book What is the Contemporary?  influenced Michele and his collections for Gucci. He and co-curator Katie Grand use Agamben’s ideas to explore the notion of ‘contemporary’, and the complicated and contradictory concept of time within the fashion industry.

For the exhibition Michele and Grand brought together seven Chinese and international artists’ installations, photography, paintings and sound designs to explore this concept.  The artists are at the forefront: this is radically different to previous exhibitions brought by fashion houses.

‘What we were trying to do was provoke a question,’ adds Grand. ‘It felt like the right time to do a different kind of exhibition.’

On his decision to launch in Asia the designer said,

‘After the first women’s fashion show we wanted to do something in Asia and I talked with Katie [Grand] about bringing together artists to open up the conversation on the contemporary,’ explains Michele. ‘Philosophy can give you the opportunity to reflect and be curious.’

The exhibition is a series of rooms that feature diverse perspectives of the contemporary in which Gucci products are integrated, but in a subtle manner. For example multimedia artist Cao Fei comments on China’s rapid urban expansion, showing video footage featuring the area surrounding her studio being destroyed alongside an army of robot vacuum cleaners repeatedly sweeping a Gucci carpet. The logo free installation is a large departure from traditional fashion brand exhibitions.

Another noted work titled ‘Unskilled Worker’ was created by an artist Michele discovered on Instagram. It includes a series of naive portraits depicting subjects wearing Gucci. ‘It’s a work in progress between real life and social media,’ Michele reveals. ‘It’s a fresco of my life with the company.’ 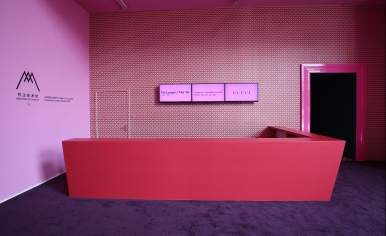 Gucci’s exhibition ‘No Longer/Not Yet’ is on view at the Minsheng Art Museum in Shanghai until 16 December.