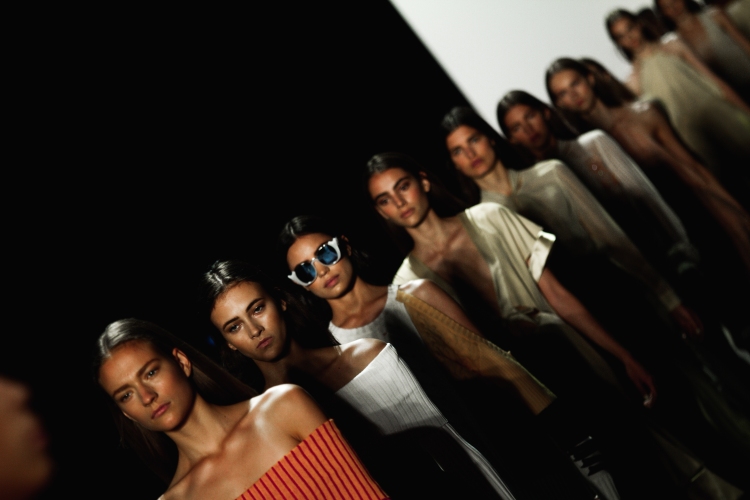 Prabal Gurung’s show opened with a group of monks chanting on the runway.  The collection was intended to show a glimpse of what Nepal means to the designer. He was deeply affected by the 7.8 magnitude earthquake that struck Kathmandu, where he grew up, in April. Since then, he’s been diligent in fund-raising to support relief efforts through hisorganization Shikshya Foundation Nepal, and used his spring runway to bring further attention to the issue.

Prabal Gurung Spring 2016 collection focused on glamour, bathing filmy dresses and fluid evening separates in soft shades of Nepalese orange, rose and saffron. Working with the simple, clean shapes — slipdresses and deep-V sheaths — that have stabilized his aesthetic through his most recent collections, freed Gurung to dream on the fabrics.

A series of cocktail looks in silk organza coupé with brush-strokelike jacquards displayed beautiful, intriguing surface interest without showing off. A white cotton poplin slip-dress featured precise eyelet that looked laser cut but, according to show notes, was impressively done by hand. 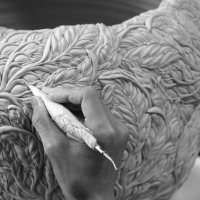 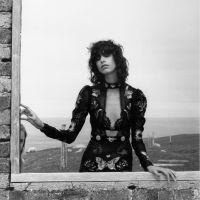 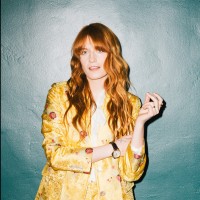