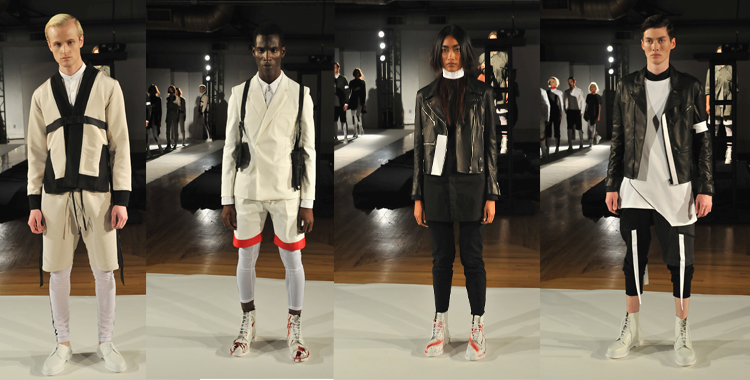 Fashion can be political, or at least attempt to be, as Kerby Jean-Raymond demonstrated on his spring 2016 runway. The show started with a film recounting recent high-profile cases of police brutality against African-Americans and voicing the opinions of several personalities (Marc Ecko, Robin Givhan, Usher Raymond) on systematic racism. 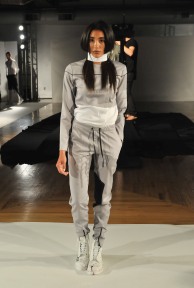 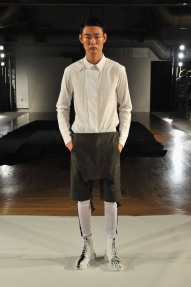 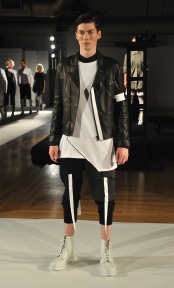 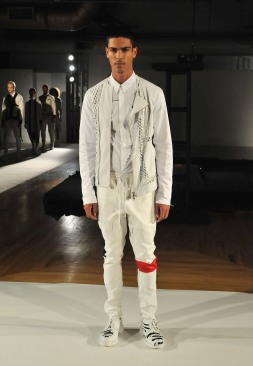 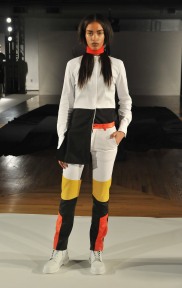 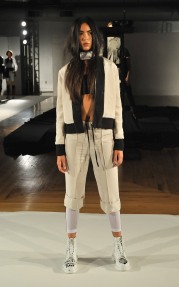 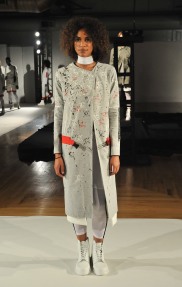 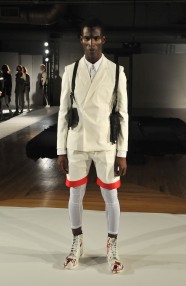 Whether Kerby-Raymond’s valiant goal was reached is up for debate, his intent for this to be about something bigger than fashion and materialistic distractions was made. 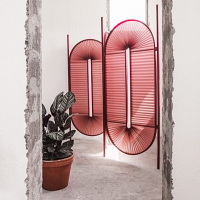