Less than a week before the Grammy’s, the mainstream music industry made its first organized gesture of victim solidarity post Harvey Weinstein. Taking cues from Hollywood’s Time’s Up movement, a group of female major-label employees going by the name of Voices in Entertainment asked Grammy attendees to don a white rose as a symbol of “hope, peace, sympathy, and resistance.”

Cardi B took it one step further, she not only carried a white rose to the Grammy’s she also wore a white dress and even white nails. 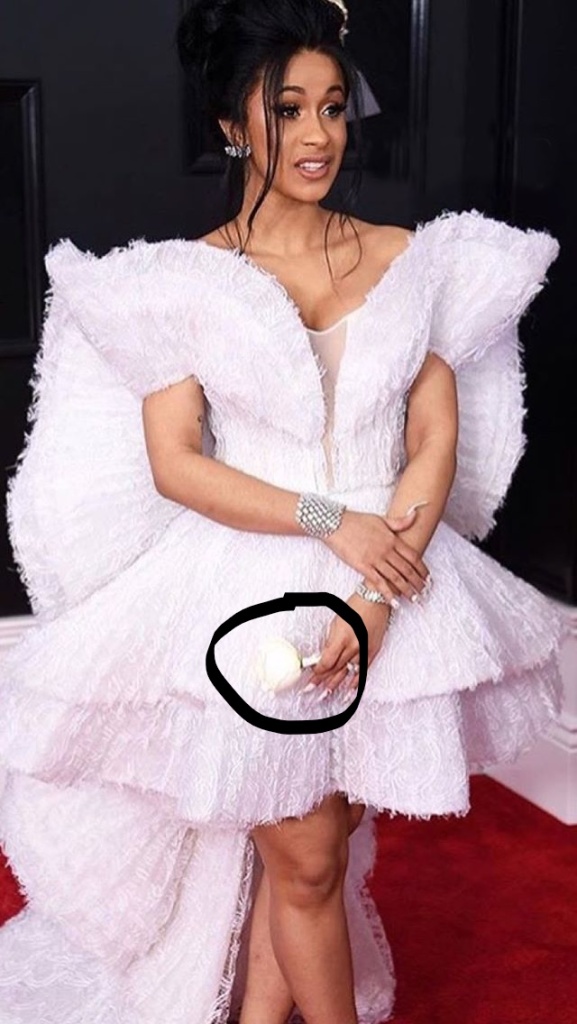 In a red carpet interview with Billboard magazine the “Bodak Yellow” rapper spoke about the #TimesUp movement and how the “casting couch” culture related to her world.

“To me, it feels so crazy that now that in Hollywood, it’s being talked about,” she says, “when in the community where I’m from, in the field that I used to be in, there used to be so many girls that were dancers, that are bartenders, a lot of urban girls that see hip-hop music videos, they see hip-hop magazines that there’s a lot of big, bootylicious girls, and there’s just so many men out there and there’s so many people that claim to be the ‘plug’ to get them there. And tell them “Oh you want to be in this magazine? Oh you want to be on the cover?” 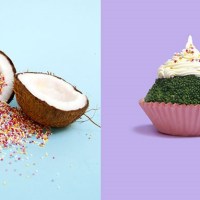 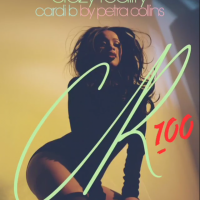