“The world belongs to those who think and act with it, who keep a finger on its pulse.”

If you didn’t catch it, last month New York magazine’s, The Cut, published one of the most provocative covers in their history.  On it was a near life-sized photograph of the left hand of a woman, her manicured ring finger raised in an “up yours” gesture of defiance. And in the place of a diamond was tiny type and it read: “Single women are now the most potent political force in America”.

The accompanying story, excerpted from the upcoming book All the Single Ladies: Unmarried Women and the Rise of an Independent Nation by Rebecca Traister, explores the area of politics and the single woman. Specifically how single women are the latest superpower (and validator) in their role as electoral king- (or queen-) makers.

The article’s writer, also Rebecca Traister, states that for the first time single and unmarried women have a new place in the voting sphere — she predicts that in the upcoming elections, they will be one of the most politically important, if not the most powerful, voting block.

In the New York magazine article Traister discusses in detail why women are positioned to be such significant voters in the 2016 election. She leads into the conversation citing that single women’s support is what paved the way for Obama’s win in 2008, and since then how things changed dramatically following his election. 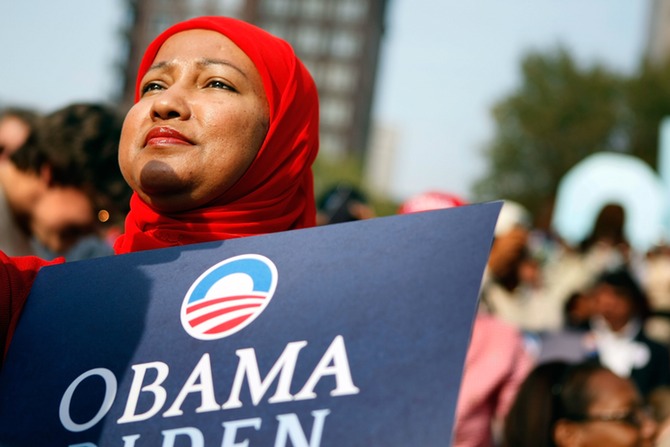 Article excerpt by Rebecca Traister. In 2009, the proportion of American women who were married dropped below 50 percent. In other words, for the first time in American history, single women (including those who were never married, widowed, divorced, or separated) outnumbered married women. Perhaps even more strikingly, the number of adults younger than 34 who had never married was up to 46 percent, rising 12 percentage points in less than a decade. For women under 30, the likelihood of being married has become astonishingly small: Today, only around 20 percent of Americans ages 18–29 are wed, compared to nearly 60 percent in 1960 Read the full story. 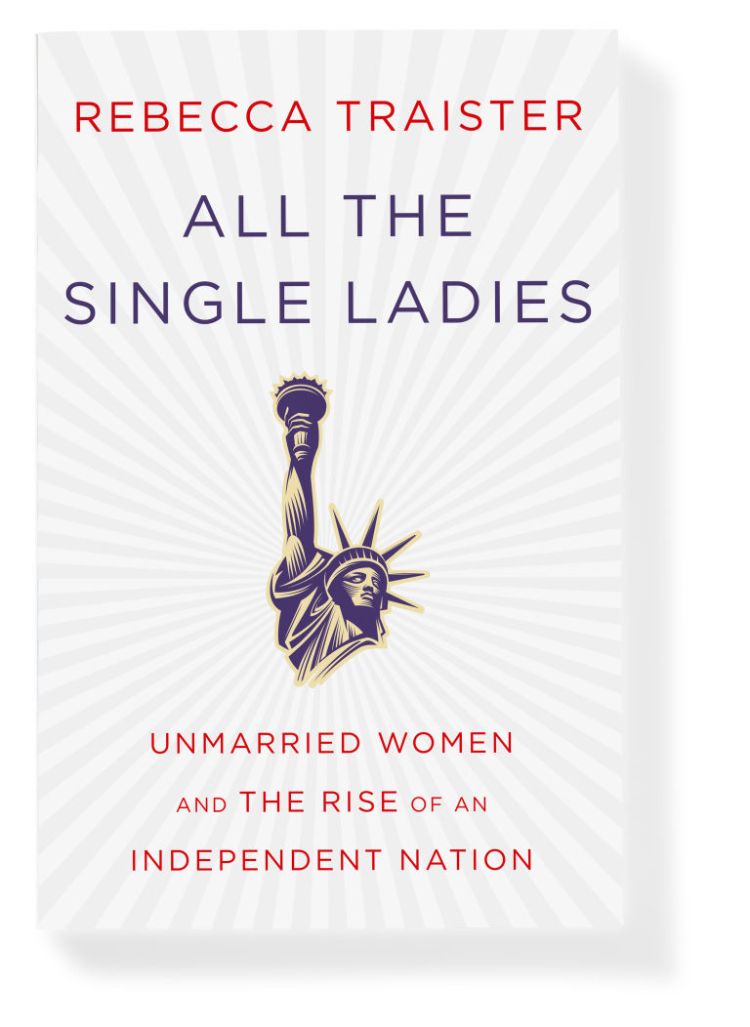 And the fact is unmarried women, young and old, tend to vote progressively—for federally mandated maternity leave, reproductive rights and equal-pay protections. This makes single women a potent political force in a way that they never have been before, making up nearly a quarter of the electorate. Basically single women are now helping decide elections. And now even Republican candidates are refocusing their campaigns, however minutely, on single women.

Given single women’s unprecedented position in voting, it will be interesting to see just which way they vote come this year’s election. But regardless of the presidential outcome, this newfound political power will surely continue the shift toward all women becoming more socially and economically independent. 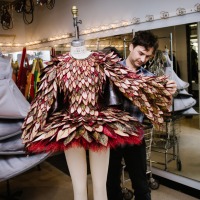