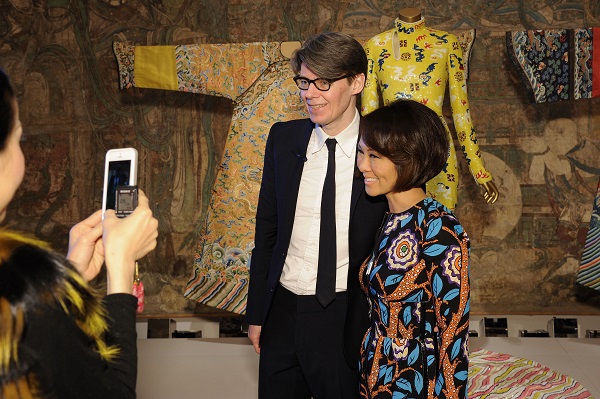 The Atelier with Alina Cho series will launch its second season with Diane von Furstenberg in conversation with Atelier host and journalist Alina Cho on Wednesday, December 2, at 6:30 p.m.  Journalist Alina Cho will sit down and interview iconic fashion designer Diane von Furstenberg to kick off the second season of her Met Museum Presents series “The Atelier.” Previous episodes of “The Atelier With Alina Cho” have featured fashion industry leaders including Anna Wintour, Donatella Versace and Alber Elbaz.

Cho is currently editor-at-Large at Ballantine Bantam Dell, where she works with fashion and lifestyle books. The journalist also has experience working as CNN’s National Correspondent and host of “Fashion: Backstage Pass.”

Von Furstenberg founded her eponymous brand back in 1970. Four years later, the designer created the iconic wrap dress, which is also currently in The Costume Institute at The Metropolitan Museum of Art’s collection. She still remains very active in the luxury lifestyle brand it has grown into, and she currently acts as chairman of the Council of Fashion Designers of America. Last year, von Furstenberg published a memoir entitled “The Woman I Wanted to Be,” and this year she was named one of the TIME 100 Most Influential People. 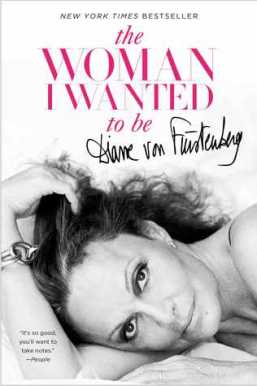 The Atelier is part of the 2015-16 season of Met Museum Presents, the live arts series at the Metropolitan Museum, which offers dynamic talks and groundbreaking performances.

Tickets start at $40.
This event takes place in The Grace Rainey Rogers Auditorium.